Bansko is a ski resort situated in the snowy Pirin Mountain in the South-West of Bulgaria. Skiers and snowboarders from all over the world enjoy the slopes from December all the way to April.  Do you also know that Bansko is an important  historical center in Bulgaria. Find out 5 things you can do in Bansko without skiis on your feets and still have fun.

Bansko is believed to be settled since the 10th century. In mid 18th century it established as regional trade and cultural centre. Bansko is famouse for its local crafts, arts and architecture. A typical house is build out of stones from Glazne River and woods from the forests above the town. Your walk in the historical part of Bansko will take you to the “Holy Trinity Church“. This is one of the biggest churches in Bulgaria. Interesting fact is that the church was built duiring the Ottoman Empire period when construction of christian temples has been fordidden. Make sure you  don’t miss “Holy Trinity” church and its clock tower. 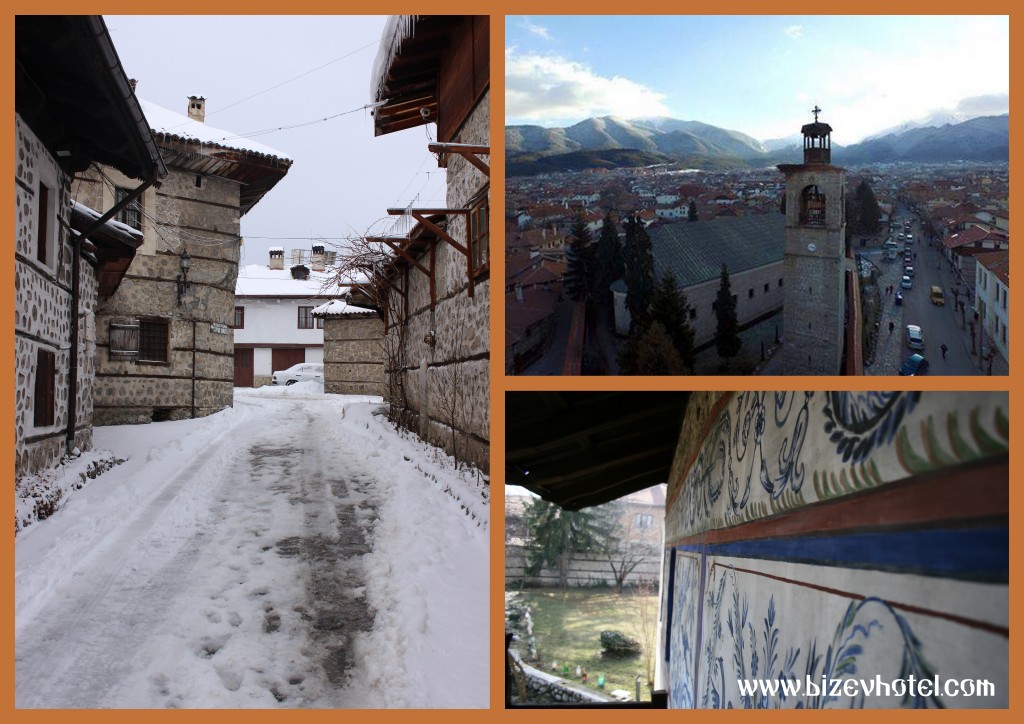 2. Get into a House museum

As said above, Bansko is an important historical center for Bulgaria. Here is the birthplace of Neofit Rilski. He is the first to write the History of Bulgaria as we know it by now. His museum is located right above “Holy Trinity” church so you won’t miss it. It is open everyday until 17.00 pm. Take your skiis off and head for some bulgarian history lesson.

3. Try the taste of Bansko.

Probably you will get a bit hungry while having a nice walk in the center of Bansko. Everything is fine because you are in right place. The traditional Bansko restaurant is called “Mehana”. I you are a meat lover that’s a must because people of Bansko love slowly cooked meat dishes. Ask for “Kapama” or “Chumlek”. Don’t get dissapointed if you are vegertarian. Bansko grannys got it all. Try “Chushchi s kostureta” with “Shupla“. 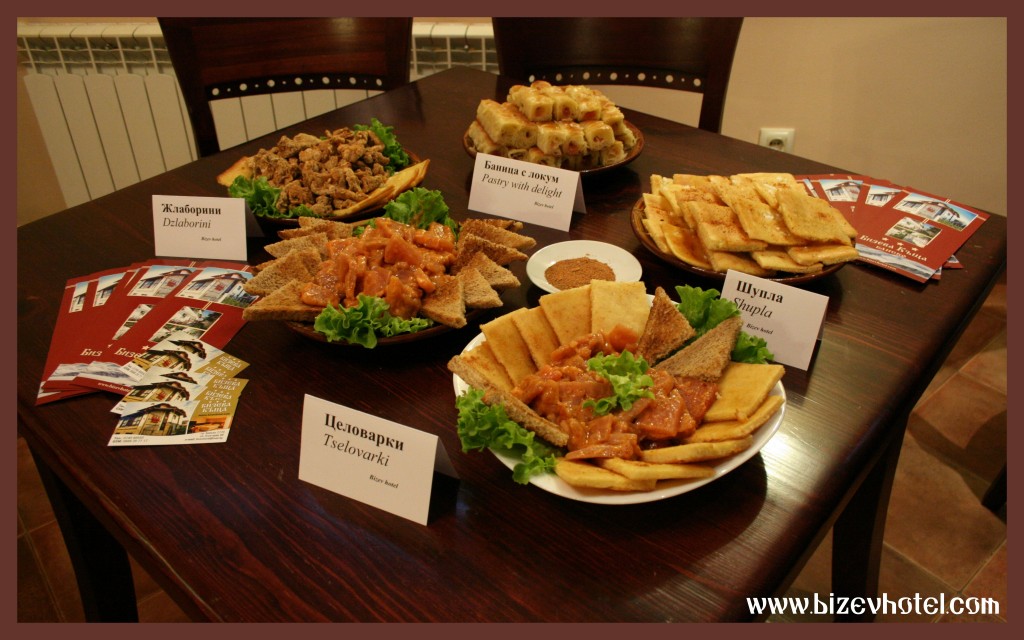 Probably you didn’t know that Bansko has a train station. Actually it does. Bansko is one of the stops for the only narrow-gauge train in Bulgaria. The train is playing important role for the region as it connects three mountains – Pirin, Rila and Rodophi. The whole trip including the return might take from 3 to 6 hours depending on the direction. In  any way it will show you astonishing views. It is especially beautiful in the winter.

Most of the hotels in Bansko have their spa facilities but imagine being outside in a mineral water pool on a snowy night. Imagine a million stars sky, warm water and good moments with friends. This sounds more like a plan. The region around Bansko has many springs which just need to be viseted by you.

We, from Bizev hotel are keen on showing our guests the hidden places which they can miss while skiing. Come, Ask, Explore – this is our best advise for Bansko! 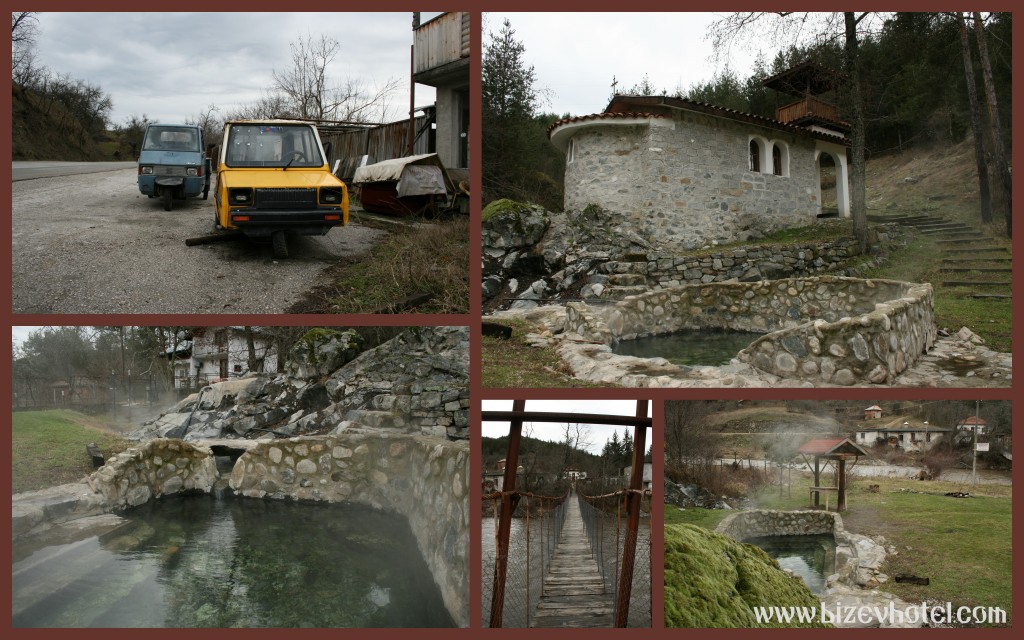